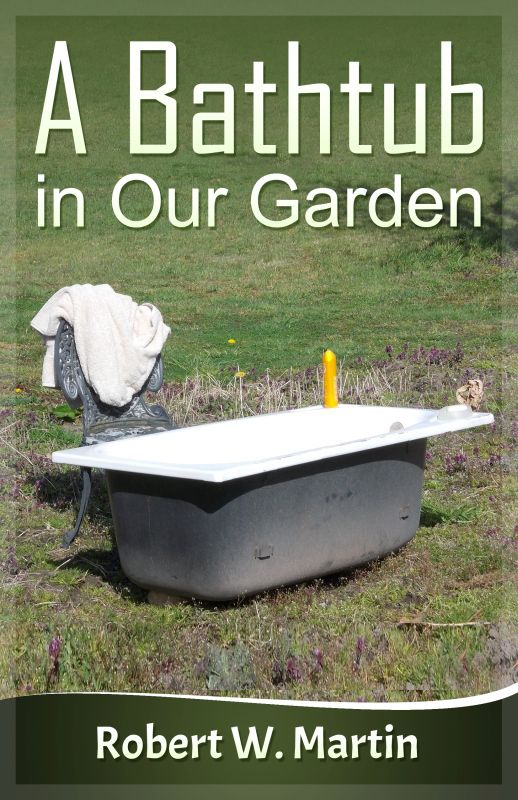 A Bathtub in Our Garden

In this amusing narrative, Robert Martin reveals what life is really like in the Sologne countryside. Despite not speaking French, this did not deter the author when an opportunity arose to embrace a more self-sufficient, ecological lifestyle. However, a lot of hard work is involved in renovating an aged farmhouse. Particularly when it doesn't have a bathroom.

The customary dealings with bureaucracy cause tremendous frustration for his wife (who despite being French herself has a thoroughly un-French view of things).

Regional cuisine such as wild boar and mushrooms is on the menu, and a few country wine recipes are included for good measure.

During the year, some well-meaning but frustrating relatives and other unusual characters also make an appearance, including some Romanian truck-drivers and a lady with a moustache. 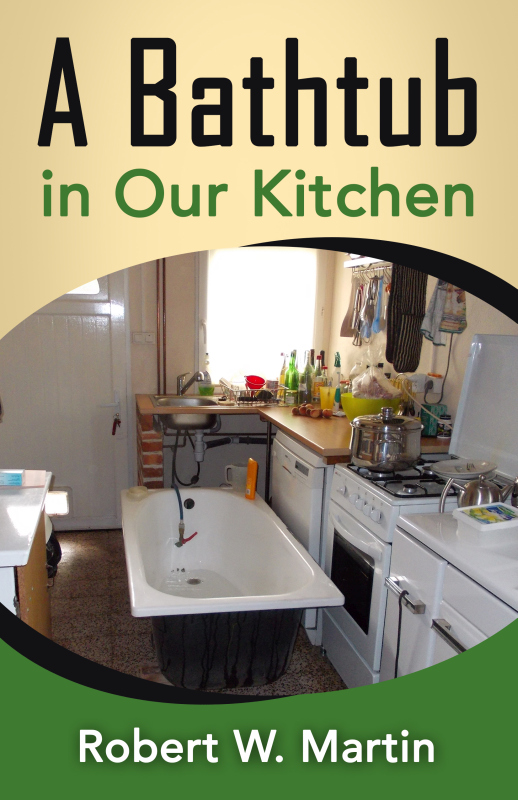 A Bathtub in Our Kitchen

In this second volume of the Bathtub Trilogy, the renovation of an old French farmhouse continues, with the primary goal of achieving an indoor bathroom.

Aside from the sundry construction work, there is a first-time visit to a French dentist, and the intricacies of the French voting system are encountered. Various electrical issues arise, culminating in a farm building catching fire.

A chilling tale of wartime stupidity is recounted.

And we are introduced to a new character; a real-life Obelix.

These titles are available in most bookshops. Or you can order them online from Amazon, Barnes & Noble, or any web store where you normally buy books.